In the past few months, NFTs or Non-fungible tokens have exploded in popularity. Artists and VIPs have started selling their own artwork, music or collectables.

There is another aspect to NFT, and that is in Gaming this post we will explore the best games where NFT is used.

Why are NFTs used in Gaming

Not all game genres work for NFT. The best use cases are collectable card games or real-life simulations.

Let’s talk first about card games and why they should be using NFTs.

Think about Hearthstone or Magic the Gathering Arena. All the cards that you have are not yours. What will happen if the game stops existing. All your investments will be lost. This won’t if they use NFTs. You still own your own cards and collectables even if the game does not exist and you can sell them or trade with them.

Here is a shortlist of why NFT is good for Games:

Another case could be MMO or Massive Multiplayer Games. Let’s say you found a rare sword you can trade it ingame or outside the game if it is an NFT.

Illuvium the first game we are talking about is an auto battler similar to auto chess or League of Legends Teamfight Tactics(TFT). Founded last year by Kieran and Aaron Warwick, Illuvium made a game that rewards players with the opportunity to explore and capture NFT creatures, known as Illuvials, in combat. The game has raised $5mil for its development.

NBA Top Shot is not a game. It is collecting NBA moments in NFTs (short videos of NBA plays). The only reason we are including them in this list is that they sold more than 400mil of NFTs.

Terra Virtua is a VR Game focused on NFTs, where you can buy objects, toys and more from various genres like Pacific Rim.

Sorare is a fantasy football game where you collect real-world player cards, you use the cards to build your dream team.

Axie Infinity you collect and breed monsters with love potion then battle it out to earn crypto with one of the biggest games on Ethereum.

Gods Unchained is a free-to-play tactical digital card game that gives players true ownership of their in-game items. Led by the former game director of Magic The Gathering: Arena, this is a main example of a game that we talked about in the beginning of our post.

If you stake tokens, you will also get awarded a new card each week. Depending on how many tokens you stake, you may be able to choose a super rare card to use as your avatar in-game, to show off to your friends, and in the future even wager the card itself against someone for another card, IF you’re feeling confident! 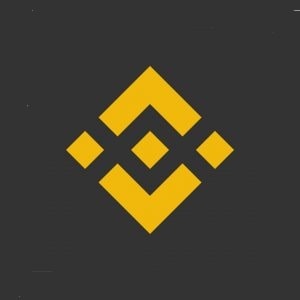 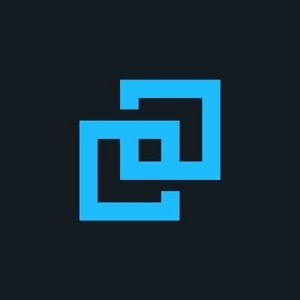 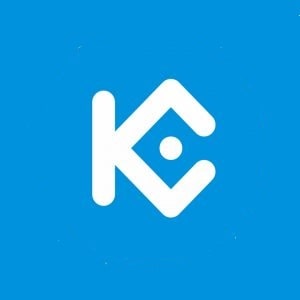 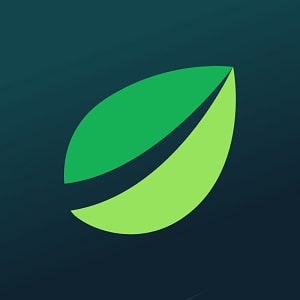